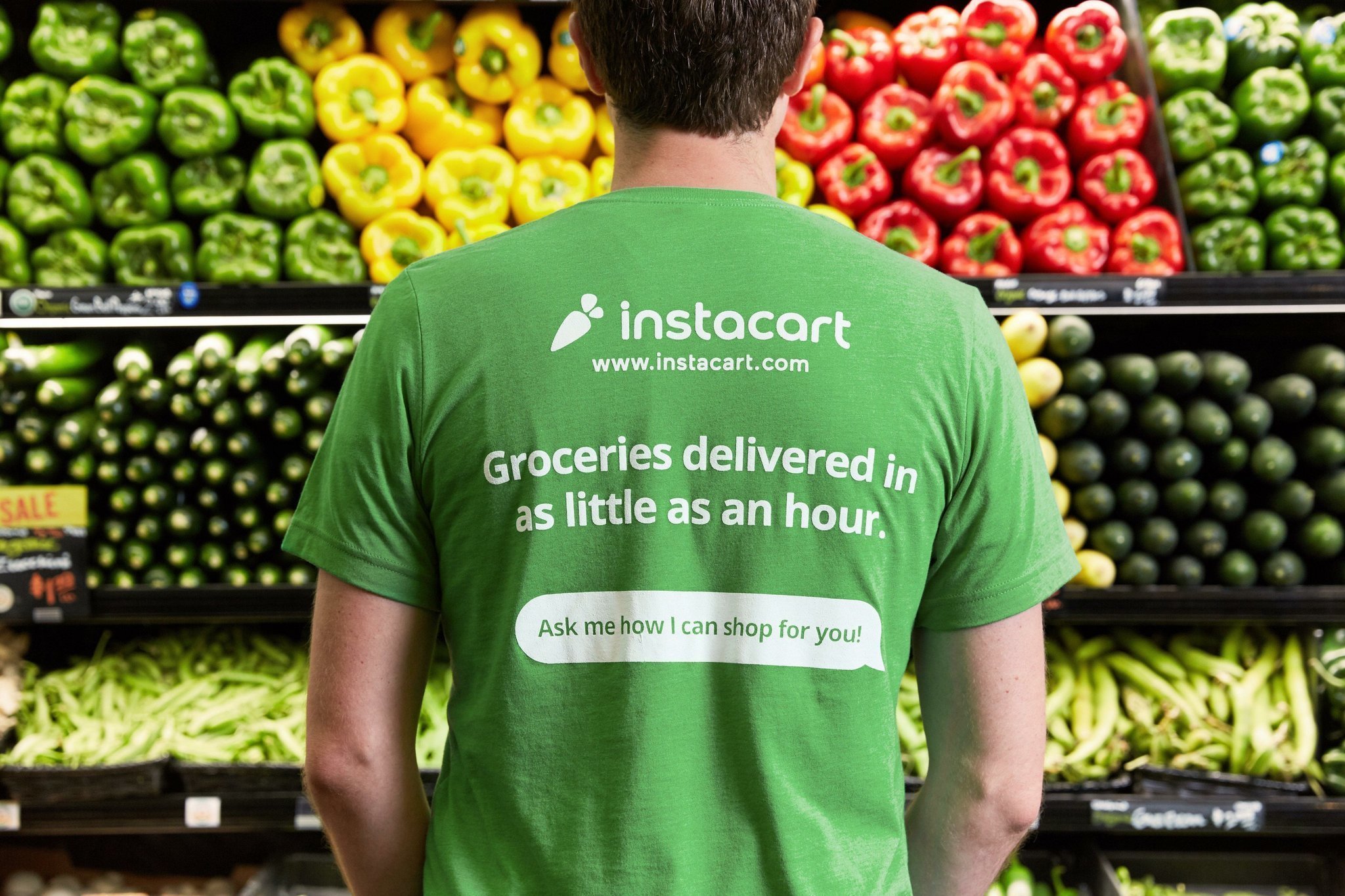 If you are anything like me, you know that grocery shopping can be quite the task. When you go to the store, you usually wander for a long period of time just trying to figure out what you need or want. But here’s the great news – grocery shopping just got easier across North Texas. The delivery service Instacart has expanded service across Dallas, Fort Worth and areas in between. While it’s certainly convenient, it’s a big part of getting fresh food to areas that need it.

The San Francisco-based company now covers more than 80 percent of the metroplex. We wanted to know if delivery included parts of southern Dallas where grocery options are hard to find.

To test the service, we had Instacart deliver food to us in one of the zip codes in southern Dallas where they do deliver. Within in an hour we had fresh produce from Kroger brought to us.

Instacart arrived in North Texas about a year ago, primarily serving central Dallas. This week they added 60 new zip codes to its coverage area now stretching from Denton to Waxahachie.

Interstate-30 divides Dallas, with a large majority of grocery stores located on the north side of the city, resulting in a food desert in Southern Dallas.

Instacart arrived in North Texas about a year ago, primarily serving central Dallas. This week they added 60 new zip codes to its coverage area now stretching from Denton to Waxahachie.

Although Instacart could help fill the void, there are a few zip codes not on the list – including two in Wilson’s district.

“We have to have access, we have to be able to take it to the customers,” he said. “I’m definitely in favor of it, anything that’s gonna make the quality of life better for my constituents, better for Dallas, make us a great city, but I just need it in those two zip codes.”

Deah Mitchell is with feed oak cliff, a non-profit fighting for fresh foods in areas where they’re absent. She says more food options in southern Dallas is long overdue.

“Everyone has to eat, everyone has to purchase food, everyone deserves healthy food options, fresh fruits and vegetables,” she said. “That’s what Feed Oak Cliff is about.”

Instacart users can choose from a variety of stores, including Whole Foods Market, Central Market, Total Wine & More, Costco (no membership needed), Spec’s, Petco, CVS, Natural Grocers, Snap Kitchen, Central Market, H-E-B, Tom Thumb and Kroger. The stores you can shop from through the app depend on where you have your groceries delivered.

“You pick your store, load up your favorite products, go check out, select delivery time and then a personal shopper shops for your groceries and delivers them to your home in some cases in little as an hour,” said Instacart area manager Jessica Murdock. “Our shoppers are actually trained and they do this for their job, so they actually do, in some cases a better job than you might picking out produce.”

Instacart doesn’t have warehouses or trucks. Instead, the service is equal parts existing supermarkets, plus part-time workers and their cars. Users can either go online or download the app to sign up. The company is also waiving the $99 annual fee for one year for those in the Dallas area.

“It is good for Dallas,” said Mitchell.  “But it’s not the final solution for food desert.”